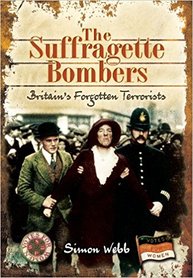 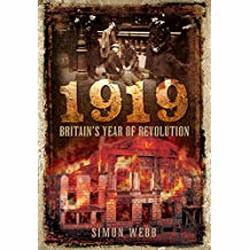 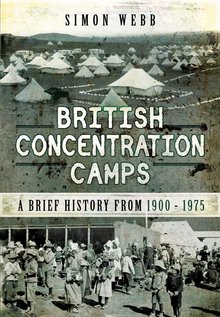 ​For many of us, the very expression 'Concentration Camp' is inextricably linked to Nazi Germany and the horrors of the Holocaust. The idea of British concentration camps is a strange and unsettling one. It was however the British, rather than the Germans, who were the chief driving force behind the development and use of concentration camps in the Twentieth Century. The operation by the British army of concentration camps during the Boer War led to the deaths of tens of thousands of children from starvation and disease. More recently, slave-labourers confined in a nationwide network of camps played an integral role in Britain's post-war prosperity. In 1947, a quarter of the country's agricultural workforce were prisoners in labour camps. Not only did the British government run their own concentration camps, they willingly acquiesced in the setting up of such establishments in the United Kingdom by other countries. During and after the Second World War, the Polish government-in-exile maintained a number of camps in Scotland where Jews, communists and homosexuals were imprisoned and sometimes killed.This book tells the terrible story of Britain's involvement in the use of concentration camps, which did not finally end until the last political prisoners being held behind barbed wire in the United Kingdom were released in 1975. From England to Cyprus, Scotland to Malaya, Kenya to Northern Ireland; British Concentration Camps; A Brief History from 1900 to 1975 details some of the most shocking and least known events in British history.