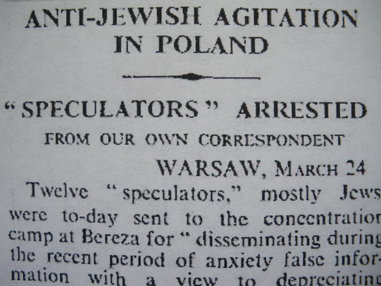 ​
​     We sometimes forget that Germany was not the only dictatorship in Europe during the thirties. Poland was in the same position, along with half a dozen other countries. When Germany opened its first concentration camp at Dachau in 1933, Poland took notice and saw how useful it was to be able to lock people up indefinitely without trial, simply because they held the wrong political views, wrote for the wrong newspapers or were Jews. The year after Dachau opened, Poland set up a concentration camp of their own, called Bereza Kartuska. Conditions were as harsh as those at Dachau and by 1939, all sorts of people were being held at Bereza Kartuska; not for what they had done, but rather for who they were. 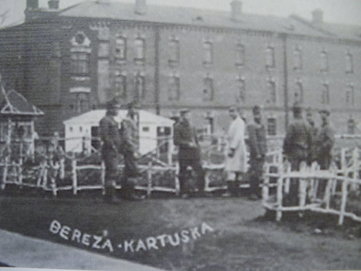 ​​The camp was abandoned following the German invasion that year, but when a great part of the Polish army found itself seeking refuge in Britain, following the fall of France in 1940, one of the first things the Polish leadership wished to do was to set up concentration camps in Britain. Speaking to the Polish National Council in London on July 18th 1940, the head of the Polish government in exile declared bluntly,  ‘There is no Polish judiciary. Those who conspire will be sent to a concentration camp.’ General Sikorski may be seen below. 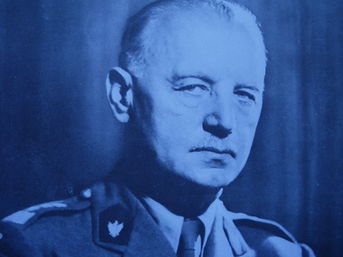